The children. A total of 20 boys and girls live in the children’s home “Baktyluu balalyk” in Tokmok. The rooms are very small and the staff try to make it possible for the children to grow up normally. Franz buys balls and then goes to the home himself, on his free day before going home.

The athlete. Franz Hölzl is a mountain guide from Munich. And wants to help the kids on site. We are amazed at his super support with the planning in advance. And that despite the fact that the pandemic is still making travelling difficult. Thank you, Franz.

Contact on site and handover. All the organisation on site is of course done by Misha Danishkin, himself a mountain guide and the first winter climber of all 7000-metre peaks in the former Soviet Union. Franz and Misha meet for the first time at Basecamp. Franz also has something for the young mountaineers, which Misha will distribute later. Thank you Misha for all the organisation with the children’s home and the young wilde climbers.

The destination. Lenin Peak is the highest mountain in the Transalai range in the northern part of the Pamirs. At 7134 m, it is one of the highest peaks in the Pamirs. In 2006, Lenin Peak was renamed Independence Peak.
5. September 2021
KENIAL 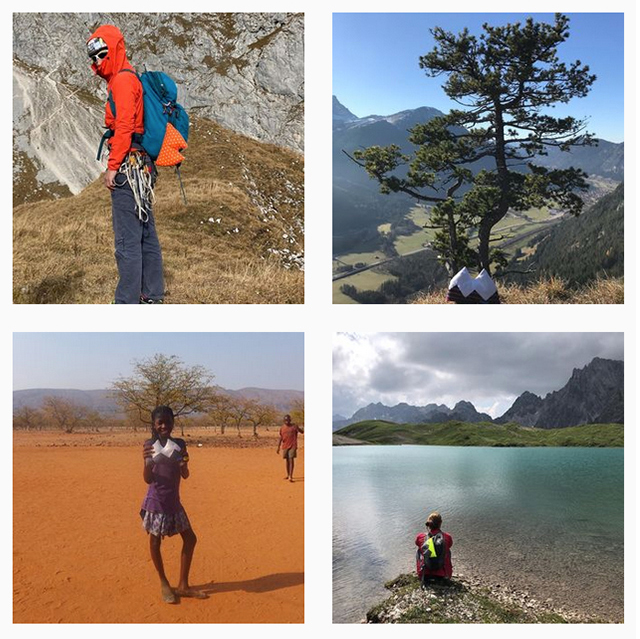